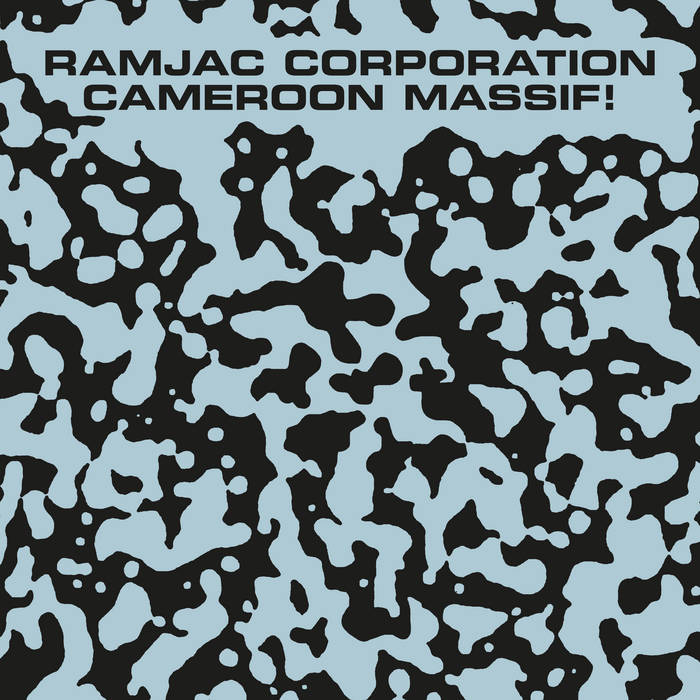 Taking a turn to some of its roots, Emotional Rescue offers a reissue of Ramjac Corporation’s UK house/breaks anthem Cameroon Massif!. First released on the increasingly cult-status Irdial Discs in 1990, this was very much the sound of the big bang explosion of Acid House morphing and splintering, as subsequent multi-genres developed, formed, imploded and reformed in a new ways that still subsists today.

Within the melting pot of anything goes, chemically-enhanced optimism that spread across the UK during that return to the summers of love from 1987 onwards, the nascent sounds coming from Chicago and Detroit were mixed with a hybrid of 80s British influences, taking in European synth pop, US electro, new beat, hip hop and reggae. Out of this appeared a new sound, mixing that love of techno and house with dub bass and break beats into a proto-jungle swirl.

Like many growing up through the ever-evolving 60, 70s & 80s British music scene, Paul Chivers’ early years of learning piano and guitar, moved from Beatles era pop to take in punk, jazz and anything an eager musical mind could explore. Developing a long-term
interest and study of Cuban and Afro-drumming, his acquisition of an Atari and sampler soon moved to programming of both drum machines and TB303 and with that, Ramjac Corporation was born.

Playing live at some of the earliest raves in 1988, as often through luck and “right time, right place”, including the infamous Back To The Future and Energy parties, Ramjac went from playing from 50 to 10,000 ravers in a matter of months, as the nation was gripped, depending on your cultural standing, by either a mixture of drug apocalypse paranoia or ecstatic celebration.

It was a meeting with Akin Fernandez, founder of Irdial Discs, that led some of the first studio experiments and creation of Cameroon Massif!. Utlising Akin’s in-house studio and production skills, alongside Chivers’ jazz influenced outlook of improvisation over arrangement, the track took shape, mixing the live programmed percussion, heavy dose of phase, delay and reverb and Sun Ra inspired keys that resulted in a number of mixes of Massif!.

Collected here are the original 12” “Massive” and “Massing” mixes, plus a special live version taken from the “Live At Brain” reunion gig of 2009. The sought after 1990 versions and original Live mix are taken a step further with this 13 mins + mix, in essence a resampling and remixing reversion with didgeridoo and live on mic MCing, that gives a real glimpse of those early live sets. With more Ramjac Corporation material upcoming and a live reel-to-reel show appearing soon, the return of Cameroon Massif! is now.